Posted at 12:03h in Indaver News by admin

Since the construction of the Indaver Ireland Ltd Waste to Energy Facility, with subsequent revegetation of the site, the overall biodiversity value of the site has improved, considerably. This is due to an increase in the overall diversity of habitat types and species encountered on the site, compared to those observed in 2005.

The creation of new terrestrial habitats, such as a wildflower meadow, meadow grasslands and additional treelines planted with a mixture of native broadleaved trees and Scots Pine, have led to noticeable increases in populations of native Irish mammals such as hares and foxes. The diversity of flowering plants in these areas also helps provide an abundant and diverse source of food and habitats for essential pollinating insects such as bumblebees, solitary bees, hoverflies, butterflies and moths. A range of birds are also inhabiting the site and are seen and heard daily. Bat boxes erected on the site were surveyed in 2015 and signs that bats are using the boxes were identified. The creation of a surface water retention pond has added a completely new habitat to the site, providing additional biodiversity value to the local area, by supporting a healthy breeding population of smooth newts and common frogs. 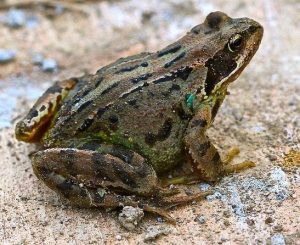 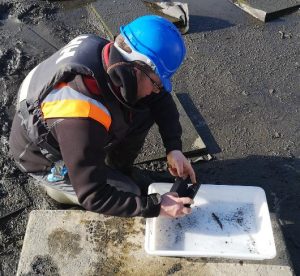 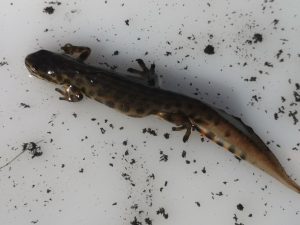